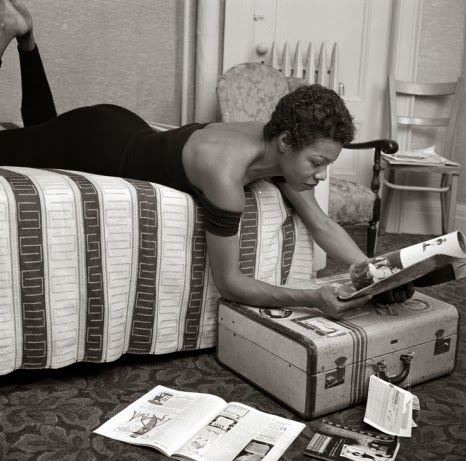 Back in 1993 a movie was released starring Janet Jackson, Tupac Shakur, and written and directed by John Singleton. I was in high school, impressionable, about 15 years old, and didn't know much about Maya Angelou. I knew the career of Janet, I knew the songs of Tupac, and I trusted the cinematic vision of Mr. Singleton. So this introduction to the poetry of Dr. Angelou already came highly endorsed for me.

Everyone remembers Janet reading "Phenomenal Woman." The empowerment, the strength, the pride, and how it made us stand tall as women. Even at the age of 15, we heard those words and felt the passion behind the cadences as Janet recited one of the many, many written works of Maya.

There are dozens of references, words, and reflections of Maya Angelou that we can think about today, on the day of her passing. After 86 years, this morning her life ended, but her legacy is so rich and comprehensive that we will be speaking her name and reading her thoughts, and following in her footsteps for generations to come.

People like Maya Angelou are very rare. There are very few people that we can look up to and admire, and hope to emulate in our paths, where the sound of their name alone projects such majesty, class, and power. Maya is one of the few people who has impacted a generation of writers, artists, activists, and thinkers in this way. Our role models are limited these days. Our impactful leaders are few and far between.

While Maya has definitely been appreciated and acknowledged every step of the way, in the days and weeks to come we'll learn a lot more about this woman. We'll hear many of her poems we've yet to hear, read excerpts of one of her many books and biographies that we've never read. We'll see details about her life as the consummate artist: an actress, writer, director, producer, dancer, and poet, with limitless talents.

We'll hear about her Pulitzer Prize nomination, her 3 Grammy awards, Tony nomination, and 30 honourary doctorate degrees, and the Presidential Medal of Freedom, presented to her by Barack Obama in 2011. We'll remember her performance at Bill Clinton's Inauguration in 1993, and recite paragraphs from one of her 7 autobiographies. 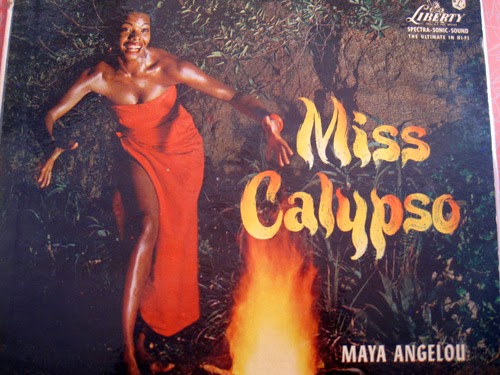 We'll smile when we realize that Miss Maya was a calypso singer, who travelled, and performed, and danced to the beat of Caribbean drums. We'll be saddened when we reflect on just how much she has accomplished, and how she is one of many legends that is leaving us with memories of their work. We'll miss her spirit.

That powerful spirit communicated through that powerful work! "Out of the huts of history's shame, I rise. Up from a past that's rooted in pain, I rise!" and "The caged bird sings with a fearful trill of things unknown but longed for still."

This work will live forever.

And as a writer, as a black woman, as an artist, and as a member of society, I can't help but look at her phenomenal life and put so many things into perspective. What am I working towards? What am I creating? What am I striving for? What impact do I want to have on the world? What will my contribution be? What is the bigger picture? What will my legacy be? 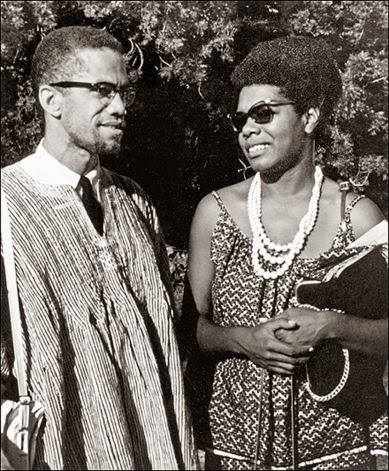 It is thanks to role models and icons like Marguerite Ann Johnson of St. Louis, Missouri, that we have positive reflections of blackness, and womanhood, and literature, and the arts, and activism to emulate. It is thanks to legends like Maya Angelou that we can take a moment to thank God for her gift of life, and the infinite inspiration she has provided us with.

She will be missed by many, but her name and contributions continue to live in all of us. If it wasn't for me, at the age of 15 seeing a young and vulnerable Janet Jackson on screen as "Justice" scripting her emotions, and communicating her passions through the written word, I would not have had that visual of a writer to explore. These images were (and still are) extremely few and far between, so I'm thankful for the impact that that particular movie had on my life and my vision as a young writer, and I'm grateful for the poetry and the woman that inspired it.